We’ve all seen them, the hilarious google maps of a city, with quirky/snarky descriptive names written over neighborhood locations. Things like “Mall Zombies” and “Ex-Frat High-Rises” and other, much less PC things. 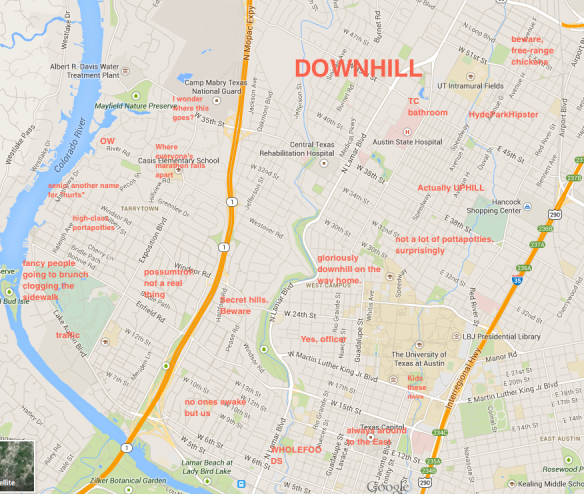 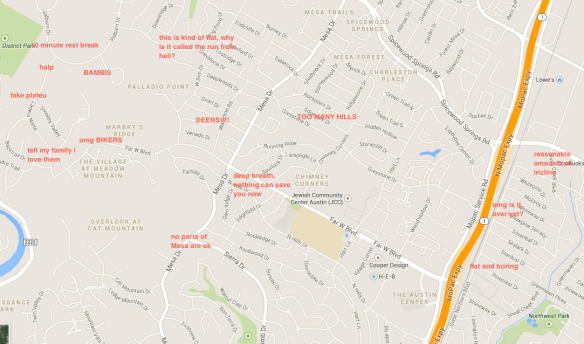 Im sure I’ve left out a lot, despite being quite scientific about it. But it’s the best I could do.

6 thoughts on “The Rogue Map of Austin”